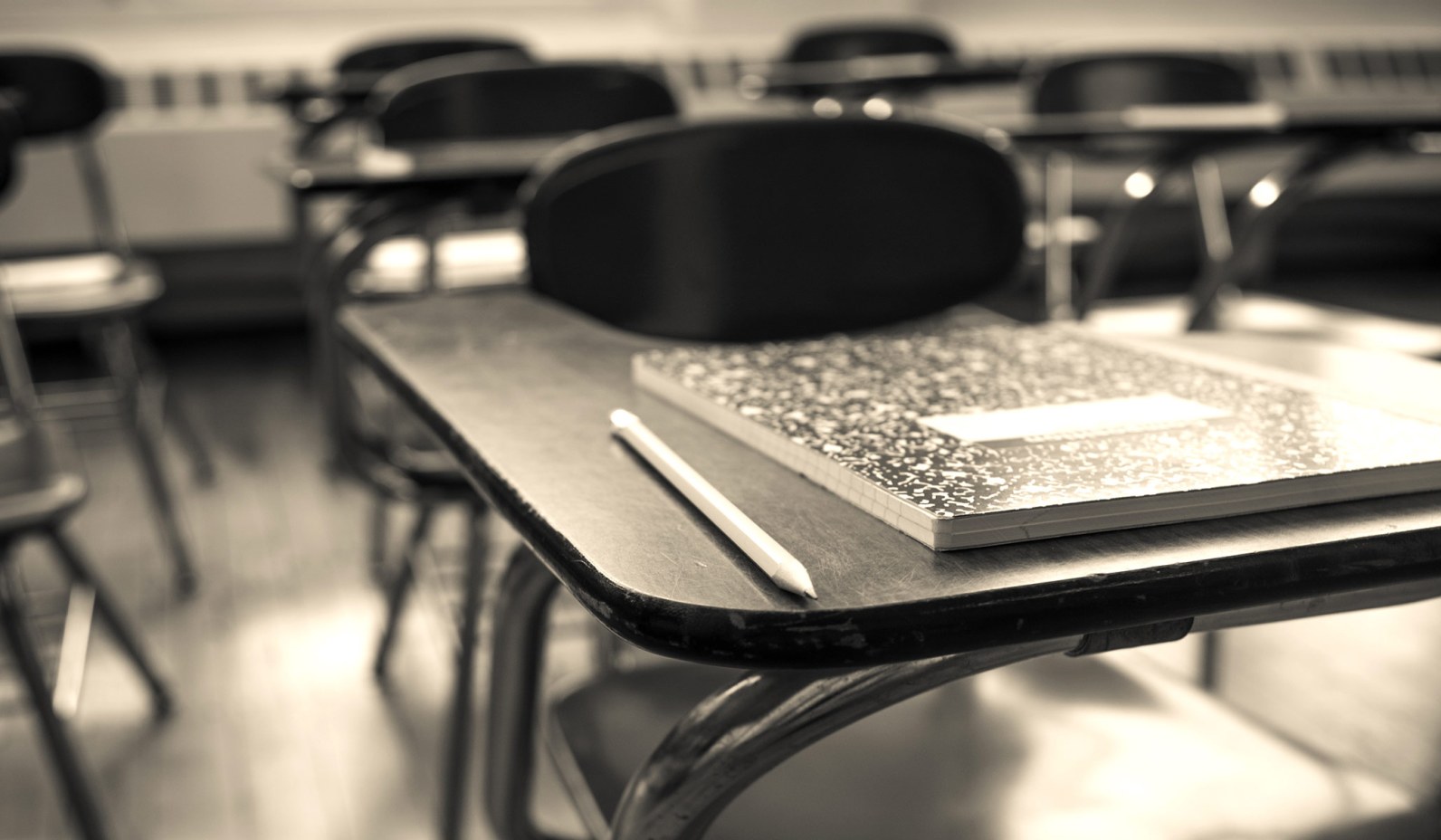 JESSICA ANDERSON is executive director of Heritage Action for America.

American moms and dads now know that forcing critical race theory onto children is a priority for teachers’ unions.

Twenty twenty-one is shaping up to be the year of one of the largest grassroots movements since the Tea Party movement in 2009. Millions of parents across the country are fighting back against the spread of critical race theory (CRT) in their schools, recognizing it as a dangerous ideological movement meant to divide Americans. The movement is so widespread that CRT was Googled more in June than Joe Biden. Understandably, parents are upset that some teachers are telling white students that they are perpetuating racism while telling black children they are locked out of the American dream.

While the Left pretends this racist ideology isn’t being taught in grade school, new business itemsadopted by the National Education Association, the nation’s largest teachers’ union, show that there is a coordinated effort by the education establishment to force teachers to promote CRT in the classroom and to work to destroy its critics.

Let’s rewind to last year, when parents participating in their children’s at-home learning received a front-row seat in their children’s classrooms for the first time. What they saw disturbed them. Instead of trying to improve America’s failing grades on math and science, schools spent class time indoctrinating kindergartners, teaching five-year-olds about “racist police,” and telling students that “all white people play a part in perpetuating systemic racism.”

That was the spark for a nationwide movement to reject racist, neo-Marxist teaching that spread like wildfire. Parents in places such as Loudoun County, Va., are rightly outraged that their children are being taught the racist ideology of CRT. They’re heading to school-board meetings and state houses to reject CRT and keep it out of their children’s classrooms. Thousands of parents have used Heritage Action’s CRT e-book to understand what CRT is, identify it in their community’s schools, and issue FOIA requests to expose how school administrators are promoting CRT.

Their activism is working: This year, over 20 states have passed or proposed laws preventing CRT and other racially based ideologies from being forced into our schools.

As this nationwide movement reached critical mass, the Left scrambled to defend their extreme, wildly unpopular ideology. So CRT supporters brought in the big guns: the National Education Association. At their annual conference last weekend, the nation’s largest teachers’ union announced a six-figure campaign to “have a team of staffers for members who want to learn more and fight back against anti-CRT rhetoric” and an official position that “in teaching these topics, it is reasonable and appropriate for curriculum to be informed by academic frameworks for understanding and interpreting the impact of the past on current society, including critical race theory [emphasis ours].” The announcement exposed the source of CRT in schools: not necessarily individual teachers, but a coordinated left-wing campaign that includes massive teachers’ unions.

Pushing CRT in schools behind the scenes wasn’t enough for these teachers’ unions, however. They doubled down and are attacking the groups opposing their agenda. A separate business item, costing nearly $60,000 in new union dues, was also adopted:

NEA will research the organizations attacking educators doing anti-racist work and/or use the research already done and put together a list of resources and recommendations for state affiliates, locals, and individual educators to utilize when they are attacked.

Which organization did they single out? The Heritage Foundation, Heritage Action’s partner organization and the leading conservative think tank exposing CRT.

The official left-wing talking point, “CRT is not being taught in schools,” was repeated ad nauseam over the last two months by liberal think tanks, the mainstream media, and progressive politicians alike, in an attempt to gaslight Americans and convince them that they were crazy for wanting to protect their children from the Left’s indoctrination. But the NEA resolution destroyed that narrative — and their woke allies noticed. Soon after the NEA convention concluded on July 3, they removed every business item from their site, including all items mentioning CRT.

I noticed the deletion within an hour, and Heritage Action immediately spread the word. Soon after the news broke, the NEA redirected the old links to their homepage. But this flimsy cover-up attempt was too little, too late: Parents nationwide have concrete proof that the education and progressive political establishment are willing to support racist CRT education, lie to Americans about its presence in their children’s schools, and then delete their pro-CRT stance to cover their tracks.

American parents aren’t falling for it. They know that CRT-based curricula are infiltrating their schools, and they overwhelmingly reject it. According to polling conducted by Heritage Action, 79 percent of voters say children should be taught about the American dream instead of the idea that their destiny is tied to their skin color, and 61 percent reject the idea that America is “fundamentally a racist country.” As more parents begin to learn about what CRT really is, they will continue to reject it.

While sunlight is the best disinfectant, there’s more to be done. Parents can’t do it alone: School boards, state legislators, and members of Congress must join the fight and enact laws that prohibit racist CRT from being taught in our schools. Conservatives in Washington are putting CRT advocates on notice: Representative Dan Bishop (R., N.C.) has introduced two bills that would defund CRT in our military and in our schools. Representative Chip Roy (R., Texas) has introduced the Combatting Racist Teaching in Schools Act to prevent federal funding from going to schools that force teachers and students to adhere to ideologies like CRT that teach discrimination based on skin color, in violation of the Civil Rights Act. Senator Tom Cotton has introduced a similar bill, the Combatting Racist Training in the Military Act. There are further steps conservatives can take: While House Democrats will likely prevent the above bills from coming up for a vote, Republicans should work to insert language into the must-pass National Defense Authorization Act to ensure defense funds don’t go to the indoctrination of our military.

This battle won’t be easy. Grassroots Americans are going head-to-head with some of the nation’s most well-funded and politically connected organizations. The American Federation of Teachers has added $2.5 million to their legal fund to “defend” teachers who insist on breaking the law and indoctrinating students against the will of their parents — even while insisting that CRT is not being taught. Under Biden’s “whole-of-government equity agenda,” the Department of Education is directing grant money to schools for “culturally responsive education.”

The good news: Americans are on our side. Not a week goes by without reports of parents organizing rallies or running for election to their school board. America’s parents won’t be deterred by the empty rhetoric and strong-arm tactics coming from teachers’ unions and their multi-million-dollar war chest.

Will Americans choose to side with an education establishment that promotes racist ideologies to our children, lies to parents about it, and then campaigns to silence dissidents? Or will they side with concerned parents of all colors and creeds who would rather see our schools educate than indoctrinate? I have a feeling Americans will choose the latter — and I think the teachers’ unions know it.