Cong District IL-06 Moving to the Northwest Side??? 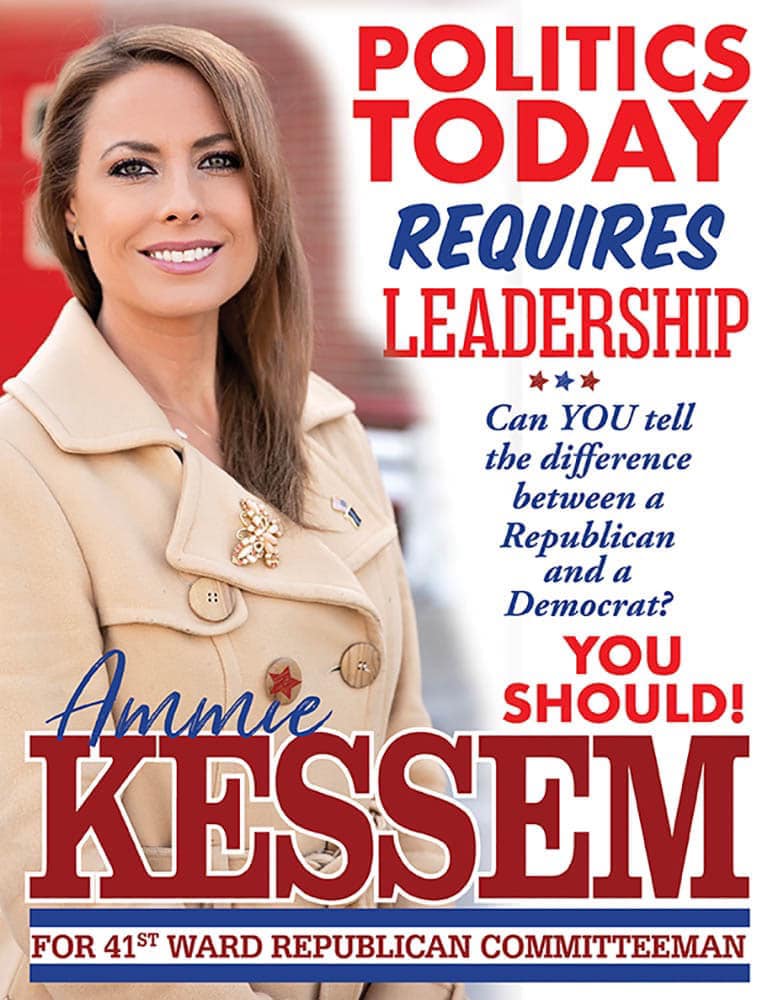 Hang onto your hats, boys and girls.

If the Democrats get too greedy with the congressional maps, they could end up hurting themselves if a Republican wave results in 2022. Granted, this is a very rough first draft of the districts, but under this plan, it looks like most of the Northwest Side GOP Club‘s territory would end up in Sean Casten‘s congressional district, IL-06.

You read that right.

The Northwest Side GOP Club welcomes the opportunity to take on the cop-hating, Marxist-loving joke of a Congressman Casten in 2022.

In the first firm indication of how the state’s congressional alignment is likely to change, a map of proposed new U.S. House districts is being quietly shopped to key players. Republicans aren’t going to like it.

In the first firm indication of how the state’s congressional alignment is likely to soon change, a map of proposed new U.S. House districts has surfaced in Springfield and is being quietly shopped to key remap players.

The proposal has not so far been formally endorsed by either state lawmakers who must approve a new map or members of the state’s congressional delegation who would have to run and serve under it.

But the map was prepared by some Democrats, sources close to the matter report, and could be enacted by that party’s supermajority in the Illinois House and Senate and by Gov. J.B. Pritzker in the next few weeks. If nothing else, the proposal strongly suggests the overall direction Democrats are inclined to take. Republicans certainly will not like it.

Under its terms, the GOP would face a map intended to force it to eat the state’s overall loss of one congressional seat as per the new Census and to potentially lose a second seat downstate. The map overall is designed to leave the state with 14 Democratic congressmen and 3 Republicans, compared to a 13-5 partisan split now.

Some Democrats may have some problems with the map, too, with the district of Downers Grove Democratic Rep. Sean Casten extending miles to the east into Chicago’s Northwest Side. Similarly, Rep. Robin Kelly of Matteson, the newly elected chair of the Illinois Democratic Party, would be given a district that runs into central Illinois. And the districts of Reps. Bill Foster of Geneva and Raja Krishnamoorthi of Schaumburg would extend to the Wisconsin state line.

But Republicans are the main target.

Completely dismembered under the proposal is the district of Rep. Adam Kinzinger of Channahon, who has clashed with Donald Trump loyalists but is still a Republican. Democratic-leaning portions of his district in the Joliet area would be given to Democratic Rep. Lauren Underwood of Naperville to shore up her standing, with Republican sections annexed on to GOP-leaning districts downstate.

Also sharply altered is the district of downstate Rep. Rodney Davis. His Taylorville home and heavily GOP portions of his district would be merged into one now represented by GOP freshman Mary Miller. The Democratic portions would be part of a string-bean-shaped district running from East St. Louis up to Decatur, Springfield, Champaign-Urbana and Decatur that at least nominally tilts Democratic. Democrat Betsy Dirksen Londrigan challenged Davis twice, coming within about 2,000 votes of unseating him in 2018; in 2020, he expanded his margin of victory considerably, to nearly 30,000 votes.

Davis has indicated he’d like to stay in the House, but that he might run for governor against Pritzker if that’s not possible.

The seats now held by other Republicans, Reps. Mike Bost and Darin LaHood, appear to be safe under this proposal. But both districts would be enlarged to cover more geography, with LaHood’s district, for instance, running from the St. Louis area almost to the Wisconsin line.

Designers of this map also are trying to keep a northwest Illinois seat Democratic, even tough incumbent Cheri Bustos is retiring. The proposed new district would be more Democratic by, for instance, including all of Rockford in it, perhaps in hope of luring Rockford Mayor Tom McNamara into the contest.

In the Chicago area, there would be only one Hispanic majority seat despite pressure from some for a second. It presumably would go to incumbent Jesus “Chuy” Garcia of Chicago.

The state would keep three majority African-American seats. But only barely. The districts of Reps. Kelly and Chicagoans Danny Davis and Bobby Rush would be just 50.1 to 50.8 percent Black in their voting-age population. The move to the east by Casten apparently is designed to help him in what now is a largely DuPage County district. But the territory his district would gain appears to mostly come from Rep. Mike Quigley, D-Chicago, who in turn would move farther into northern DuPage.

Most of the central part of Chicago, including the Loop, would remain in Davis’ district.

None of this is anywhere near final, and even if it was, it would be subject to court challenge. But Democrats seem inclined to proceed in the next few weeks to pass a map based not on detailed Census figures, which are not yet available, but on other Census data known as the American Community Survey. Consider this proposal an indication of what they’re looking to do. 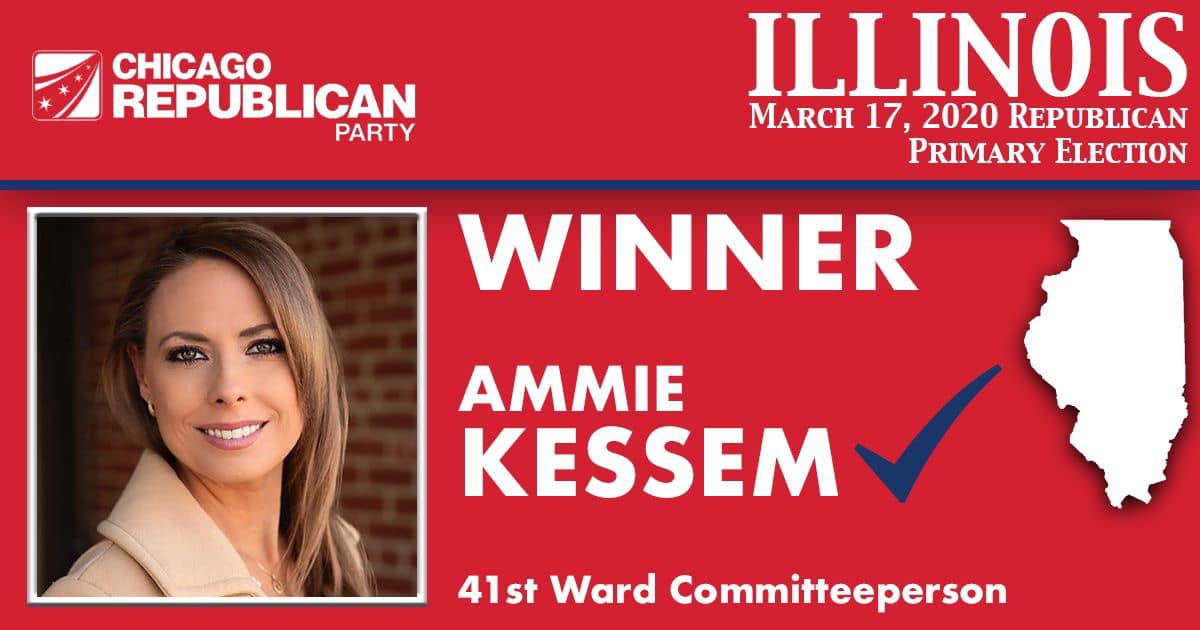