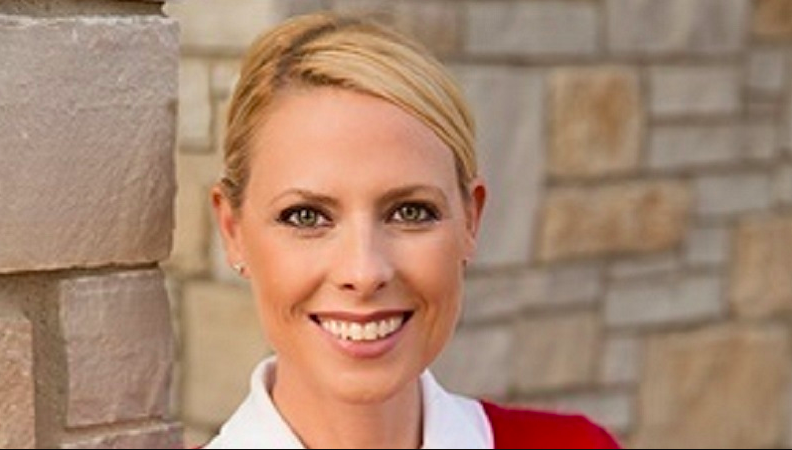 March 13, 2020. That was the last time my high school daughter walked into a school building. It’s been over a year now and I know I’m not the only Chicago parent wondering what her future will hold.

It appears as if the goal of the Chicago Teachers Union is to make sure high schoolers don’t return to in-person learning at all this school year.

Like other families, we were relieved and grateful that our middle school daughter finally returned to in-person learning this spring. However, we are baffled that our other daughter, who is only a few years older than her, continues to be secluded and “learning” only from behind a screen.

I’m frustrated and sad to watch kids go more than a year without real contact with friends and classmates or significant relationships with their teachers. Chicago Public School high schoolers, like my daughter, are being left behind in comparison to their private and parochial school counterparts in the city, who have been back in classrooms since August of 2020. All across America, students are returning to classrooms. But not my daughter, not our high schoolers. Why?

Union leaders, it seems, aren’t dedicated to reopening schools. Instead, they keep moving the goalposts and adding new items to their endless list of demands.

In the fall, we were told CPS needed ventilation improvements, access to personal protective equipment and access to the vaccine before school could resume in-person learning. Yet CPS’ original plan to reopen schools in January or February was delayed in part because CTU initially demanded that its members be given priority access to the vaccine.

Now, all CPS employees are eligible for a COVID-19 vaccine but CTU continues to stall getting our high schoolers back in school before the end of the year. The latest excuse I’m hearing: What’s the point of even returning to school this year anyway, with only a few months remaining in the school calendar? Why even bother trying to get back to in-person learning?

One special education teacher recently tweeted: “This school year is a wash.” Wow. How upsetting and demoralizing that our CPS teachers think we may as well give up on an entire year of our children’s lives and education.

CTU actually retweeted a Chicago-area activist’s comment that there will be so few teaching days — nearly 20 — for students in the 4th quarter, that she’s “… curious what learning loss leaders think will be ‘cured’ in this time.”

They still don’t get it, do they? After 400 days without school, without friends, without normalcy, those 20 days in school would be the best 20 days ever for many Chicago high schoolers.

Our children are watching us. They see restaurants and bars reopening. They see people going to baseball games and traveling for spring break. We’re going to grocery stores, making Target runs and returning to the gym. But our kids still only see their teachers and classmates from behind a screen.

I stood up to CTU before. During the contentious negotiations with CPS over reopening elementary schools, I was one of 10 CPS parents willing to sue the CTU if they went on strike — a strike we believed would be illegal — to keep schools closed. And I’m willing to do the same again.

Consider this a warning, CTU: Parents are prepared to take on the same fight for Chicago high school students if you don’t reopen schools this month.